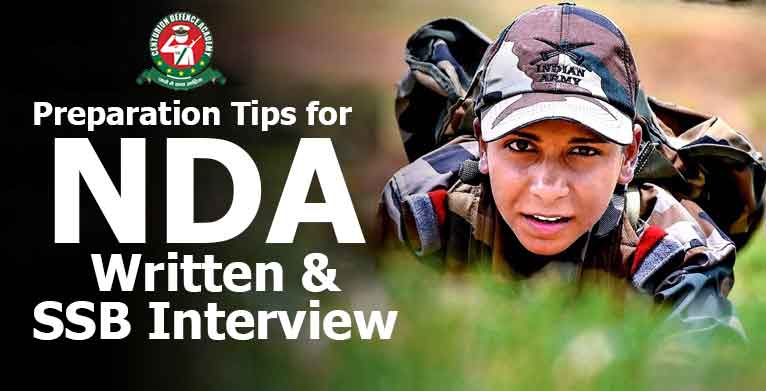 The National Defence Academy (NDA) is the foremost defence training establishment of India which is continuously producing the warriors of the Indian Armed Forces. The NDA entrance exam is the gateway for aspirants who wish to join the prestigious defence forces of our country. It is a national-level examination conducted twice a year by the UPSC (Union Public Service Commission). The NDA selection process comprises a written test which is subsequently followed by a personality-cum-intelligence test called SSB Interview. The aspirants, who clear both the rounds (Written + SSB) of the selection process, have to undergo a medical fitness test and after the completion of every stage, they are finally eligible for admission to the National Defence Academy.

NDA is one of the most competitive entrance exams in our country due to the huge number of applicants for relatively fewer seats. Consequently, strategic preparation under the right mentorship becomes significant to crack the NDA exam with flying colors. Based on my experiences and interactions with the NDA recommended candidates, I have compiled a few salient tips for both NDA Written and SSB Interview. These preparation tips are very important from the examination point of view to help upcoming NDA aspirants make their dreams come true.