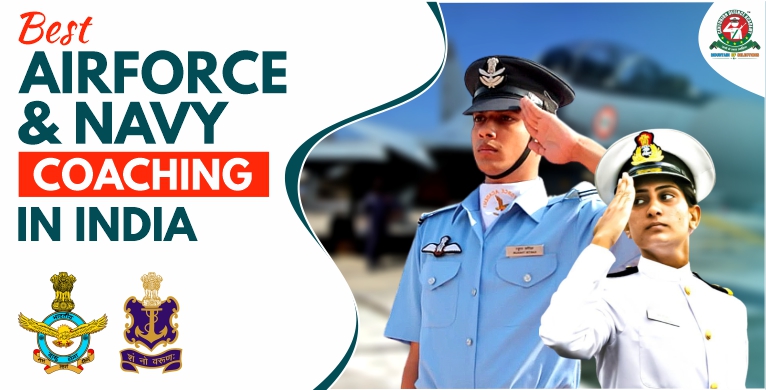 Centurion Academy provides coaching for Air force X & Y Group, It also provides coaching for NAVY Exams in Lucknow. We provides coaching to candidates for qualifying Airforce group X and Y exam. It is among the best institutes for Air Force preparations and has given output in the form of recommendation of many candidates. The faculty at Centurion Academy is highly qualified and vastly experienced in successfully coaching students for Air Force examinations. We cover the entire syllabus as per notification, we also prepare our students with mock tests, previous year question papers and doubt clearing sessions which are conducted each week to monitor each student’s progress. Our highly qualified, experienced and updated faculty for AirForce and Navy coaching provides students with the right guidance to get best results in the exam.

Both groups ‘X & Y’ (Eligible for both Technical and Non Technical) – Candidates possessing educational qualification as stipulated above.

If a candidate clears all the four subjects, he will be considered pass in Group ‘X’ and Group ‘Y’. After written test, psychological test based on reasoning is conducted. Then group discussion session comes.

Sometimes candidate may be called for random interview. The basic objective of this interview is to assess the power of expression and social adaptability factors in candidate. After completion of these tests, consolidated marks are declared. If candidate is having NCC 'C' certificate then he is awarded with additional marks. Then after, merit is declared.

1.6 Km run to be completed in less than 8 min.
Bilingual excepts English Paper.

REMARKS: Result of test will be declared on the same day. Then medical examination starts. Candidates if given green card,it means they have successfully cleared all examinations. Now they wait till final all India merit list is declared. Candidates those who are issued red card, they used to appeal for remedial in near by AFH(Airforce Hospital) for reviewing with in stipulated time as prescribed in the given 'red card'. Mostly candidates are declared passed during re-medical.
HEIGHT: Minimum acceptable height 152.5 cm.

Small But Important Things To Observe In Kids.